When presenting a product or service solution to groups, the process becomes a more involved activity. With an increased number of decision makers involved in the process, the sales professional must analyze ahead of time the vested interest level or lack of vested interest of each participant in the group presentation.

Common habit for most sales professionals in a group presentation process, is to attempt to engage all participants from a generalized universal approach. This can in many instances cause the sales professional to become compelled to fall into zones of defending positions and statements when challenged by one member of the group. In many instances the group presentation, which could have been easily managed becomes unmanageable and may implode.

Recognize that there is a way in which the group as a whole can be broken down into manageable subgroups – three of them tend to be present in every group engagement.

Sociology studies group dynamics and has found that when a grouping of individual’s come together, that group tends to be comprised of three distinct subgroups:

Selling to groups in many instances is difficult because the sales professional by themselves is merely one percent of the group dynamics. Without the pre-work of an ally, champion, advocate or ‘Center-of-Influence’ buying into your proposal, it becomes easy for the Terrorist to position themselves and appear more powerful than you and thus attract Followers to their side of the interaction.

In most group presentations sales-professionals may find themselves investing a disproportionate amount of time with “Terrorists” and at the expense of forward momentum. A primary reason for this is because when the sales professional engages the group they are one little percent factor, engaging 100 percent of the group, which makes them easy prey for the larger and seemingly more powerful 10 percent “Terrorists”. Remember, the “Transmitters/Followers” channel their energies in the direction of the most formidable influencer subgroup, and “Transformers” are not dumb, they will not share their views if they feel the environment is not safe of if the sense that the majority wants to go in another direction.

As a sales professional recognize that before any group sales presentation, ask yourself which individuals have the capacity to fall into which subgroup when you engage them. And more importantly ask if you have any “Transformers” lined up behind your impending proposal. If not, then reconsider the timing of your group interaction.

A sales professional can always gain support for their ideas and offers by engaging potential “Transformers” before the group engagement and getting buy-in from them, whether you connect with them one-on-one in advance, connect via email, telephone or just huddle with them immediately before you walk into your presentation!

These individuals can be strategically used in your sales presentation to gain support and buy-in from the “Transmitters” and to silence the “Terrorists” – as terrorists are not dumb and won’t challenge you when you have a support network. Transmitters will always align themselves behind which ever force tends to talk first, fastest and loudest!

There are two ways in which you can analyze a group to determine which individuals have the greatest likelihood of being a “Transformers” for and to you. These “Transformers” serve as strategic stakeholders in essence in you and or your offer. You can recruit a “Transformer” in one of two ways:

By approaching targeted “Transformers” prior to a group engagement and getting their buy-in (and this may mean in some instances that the sales professional is flexible enough to make some adjustments to that offer to gain the “Transformers” buy in), the sales professional now enters the group interaction with a support network. And the leverage here is that anyone that may be situationally a “Transmitter/Follower” to that “Transformer” will align themselves behind them, and thus now you gain additional momentum, buy-in and increase individual (B2C) selling opportunities by better engaging the group (B2B) dynamic more effectively and conversationally, with less defensive posturing.

“I would like to talk to you all about XYZ Product/Service, I have had the opportunity to visit with Susan, Tom and Roger and they feel this is a great idea, so let me present the proposal and get feedback from the group ...”

By strategically name dropping the people that you have garnered support from, you draw in behind them the “Transmitters” that follow any name you mentioned and at the same time you have not put any one person on the spot to have to say anything more at the present time. Be careful not to mention a name and pause as if to invite a supportive comment from them, as putting them on the spot can back-fire.

Selling to groups, demands that the sales professional be comfortable with the Five Step Selling Process and engage each member of the group as a whole more strategically. 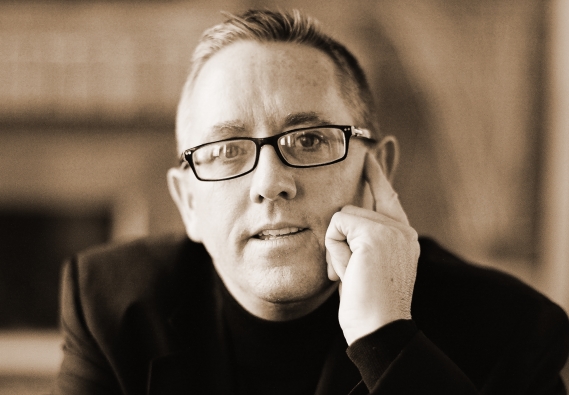 Taking the concepts in this article and putting them into action for your situation.

"If you are looking to master the sales process to propel your career or your company forward, We have several great programs for you!"

Get instant access to our online training program designed to help you grow at your own pace.

This is a high impact, energized, proven strategic and tactical selling program used by top companies and organizations.